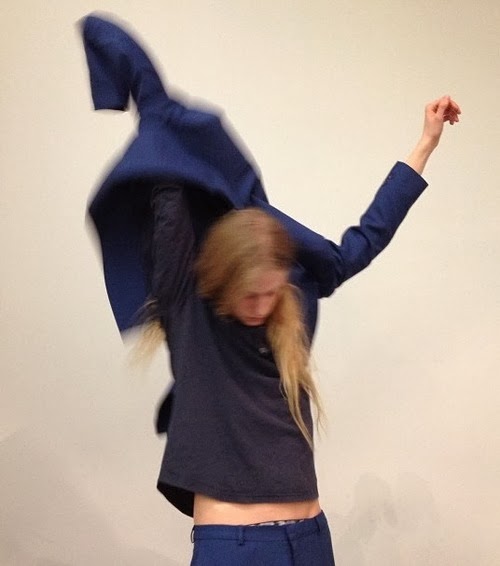 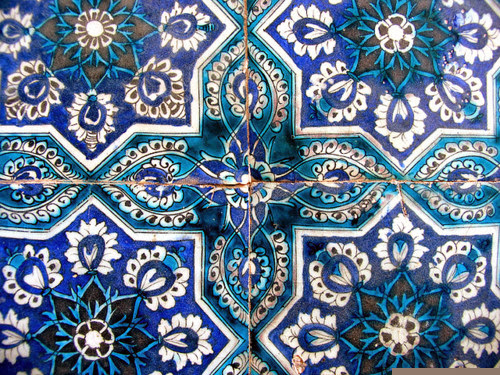 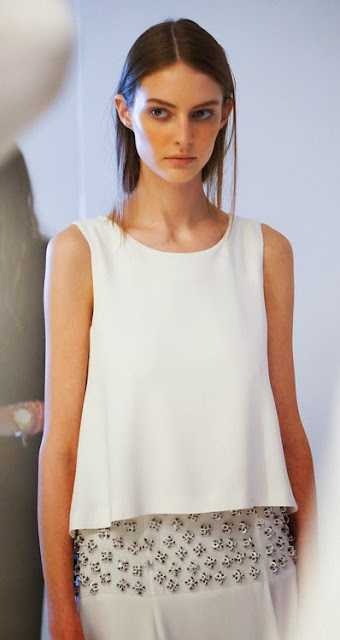 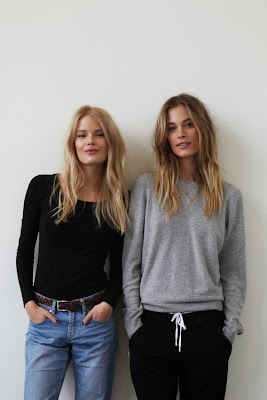 i apologize dearly for my absence. i've been on holidays for a couple of weeks and mixed in before that i had some very important exams and essays due.
so since i've been gone my favourite month has passed. i had an emotional good bye to october and welcomed november with a poor attitude. but now that it is november 20th i can gleefully say that november isn't that bad after all. november is kind of the thursday of the week, but this month has actually had quite a few great moments.
november means december next which also means MY BIRTHDAY!! but before my birthday november 30th hits which also means BEYONCE CONCERT!!!! yes beyonce, live, in the flesh. i will get some photos for you lovely people. november has been a good month for my bank account. Sadly i haven't purchased one thing of clothing, but i have purchased many cds!

My november goal was to go for a more natural lifestyle (food, looks, life). I've cut down my sugar intake and I've started drinking up to 4 bottles of water a day. I've switched to natural oils to help with my skin and hair. The hardest part was the makeup switch. I was totally into the winged eyeliner and brown eyeshadows but I've knocked those out of my daily routine and switched for a light bronzer and an eyelash curler. I really have enjoyed this process and I challenge all of you to start with just a simple bottle of water a day and make the change from there, it's totally worth it.

Talk to you soon xoxoox
Lauren 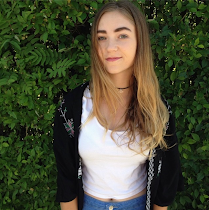 hello there welcome to my weird world of fashion. i will bless you with my weekly thoughts and my current playlists